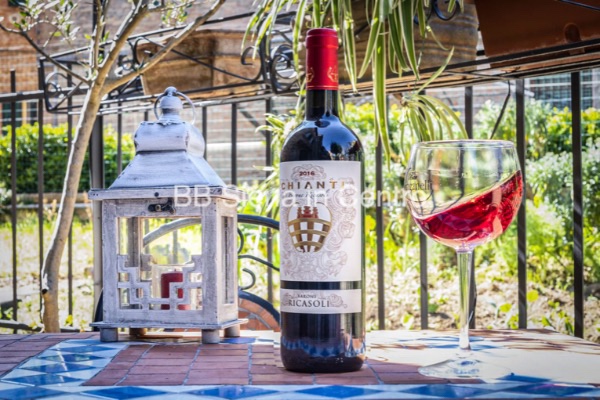 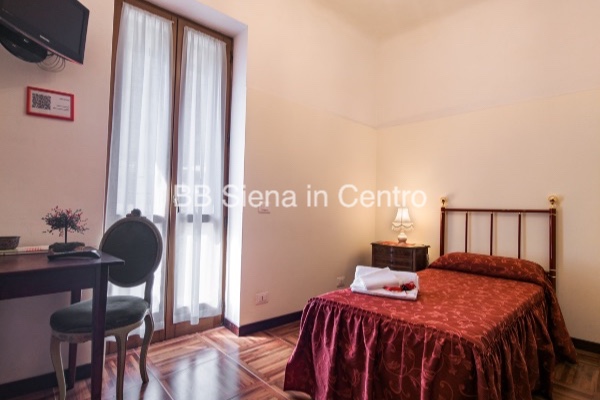 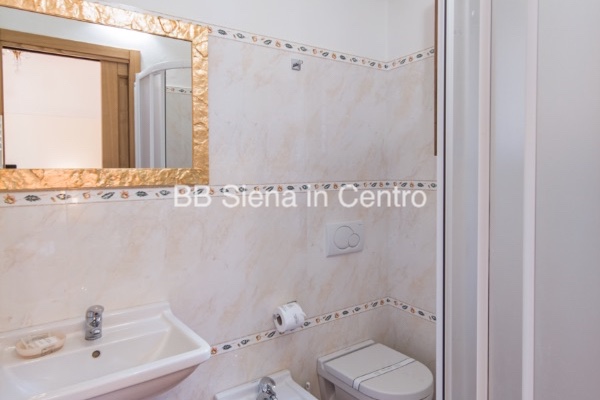 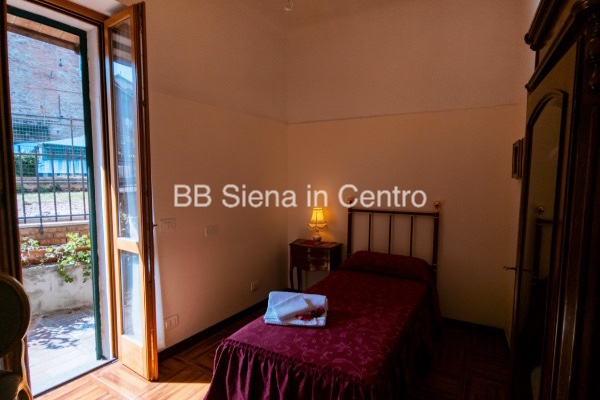 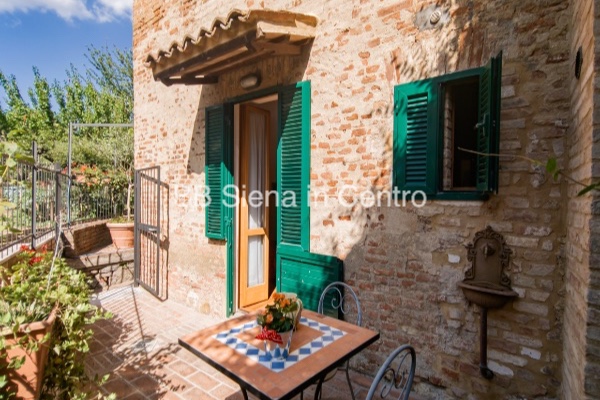 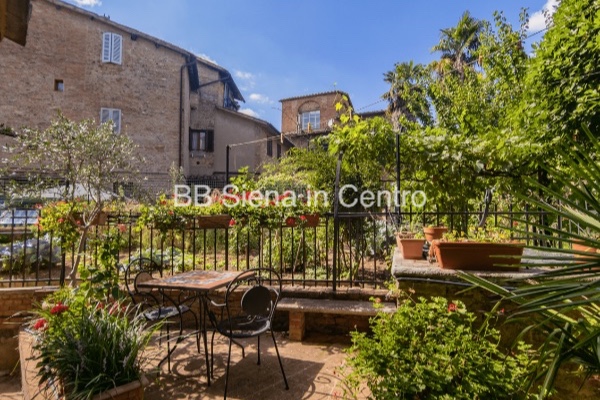 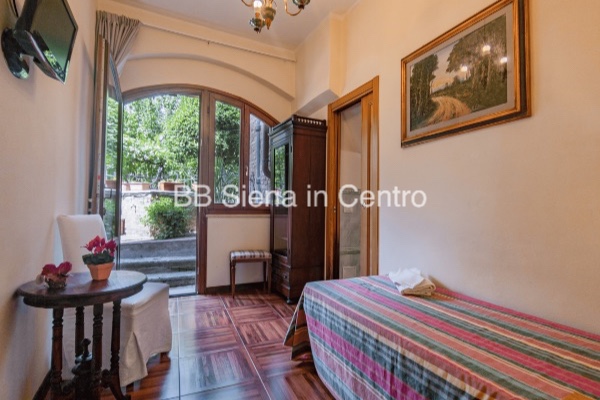 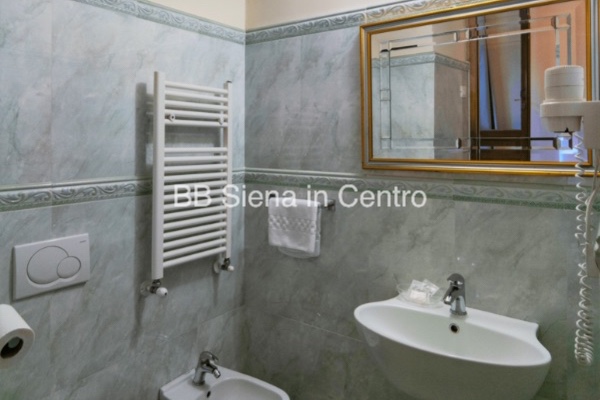 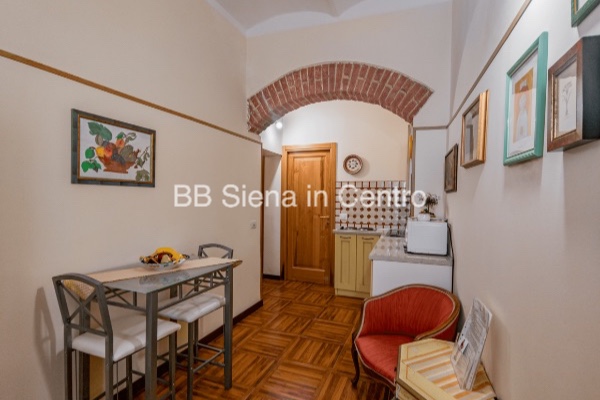 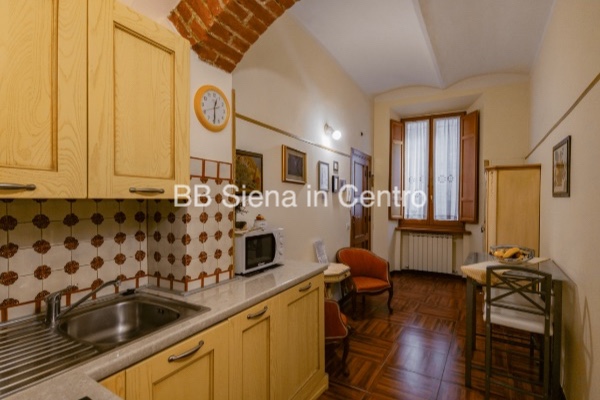 The Casa del Castello is located in the area where - according to legend - the city of Siena was founded by Senio and Ascanio, sons of Remus and nephews of Romulus, founders of Rome.
This location consists of three classic-style rooms. Two of them have a small but characteristic private garden, equipped with tables and chairs.
The legend has it that Senio and Ascanio had arrived in this area after fleeing Rome, when the uncle Romulus murdered his father Remo. In doing so, they decided to steal from the temple of Apollo the statue of the she-wolf who had saved his father, then erecting it as a symbol of the new city that they would soon found. During the escape they rode on two horses, one white and one black, whose colors make up the emblem of Siena, the so-called Balzana.

Our single rooms are comfortable and perfect for those traveling alone, for work or for vacation.
The rooms have a private bathroom with shower, bidet, hairdryer and courtesy kit.
Two bedrooms also have a small private furnished garden.
The equipped kitchen, shared with the other rooms, will allow you to cook your favorite Italian dishes.

© Copyright 2018-2022. All Rights Reserved - Developed and produced by Alessio Zanghi